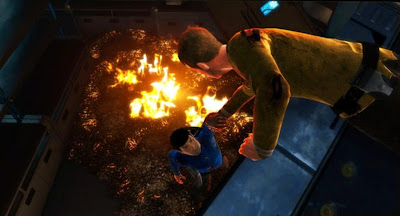 Finally some official Star Trek Into Darkness tid bits released by Paramount on the 27th November is here.... At long last!

When the crew of the Enterprise is called back home, they find an unstoppable force of terror from within their own organization has detonated the fleet and everything it stands for, leaving our world in a state of crisis.

With a personal score to settle, Captain Kirk leads a manhunt to a war-zone world to capture a one man weapon of mass destruction.

As our heroes are propelled into an epic chess game of life and death, love will be challenged, friendships will be torn apart, and sacrifices must be made for the only family Kirk has left: his crew

On the Trek front, Chis Pine can't wait for Star Trek Into The Darkness to be released. Hes excited for folks to see the movie. Its got a great villain from within with a bigger plot than the last one. The sequel's villain played by Benedict Cumberbatch (likely Gary Mitchel wreaking havoc upon earth) is pitted against the new USS Enterprise crew.

We know all the major actors of Star Trek 2009: Bruce Greenwood, Chris Pine, Zachary Quinto, Zoë Saldana, Karl Urban, Anton Yelchin, John Cho and Simon Pegg are returning. I suspect Leonard Nimoy will appear too. Cumberbatch is the threat leading them into a trap to 'a war zone world,' terrific conflicts and ripping explosions in the vast unexplored depts of the galaxy.

Chris Pine said that "I'd say the threat is even greater in this one. The force [the enterprise crew] are met with is much more frightening."

Trekmovie reports that the first 9 minute preview of Star Trek Into Darkness will also be kicking off with Peter Jackson's IMAX 3D screening of The Hobbit: An Unexpected Journey due out on December 14th. So allot of our suspicions will likely be confirmed in two weeks. Trekkers will also be able to see the traditional 2D version, (available at NON-IMAX screenings) ahead of the Hobbit's (Dec 14th) premier and additional films the following weekend. So we've got a choice. 9 mins preview in 3D or Trek's 2D trailer. Are you excited enough to go to both? Are you all in for the Hobbit to catch the latest on Trek's Into Darkness?. How about it? Is Spock going to die? Guess Long and Prosper, trekkers and trekkies
Posted by SpacerGuy at November 30, 2012 7 comments: 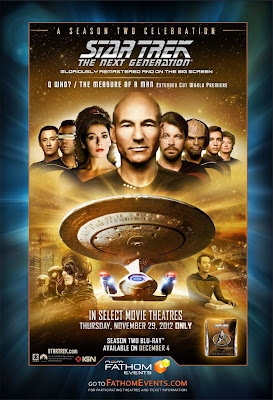 To celebrate Star Treks season 2 TNG Blu-Ray release, our legendary USS Enterprise-D super heroes will be beaming into theaters on November 29th. Word has it NCM Fathom Events and CBS Home Entertainment have joined forces to give Star Trek TNG another beautiful world premiere 25 years later.... Strange but true. The first one was on July 23rd. So Trekinators,  have you made up your mind yet? To whet your appetites  remember trekkie, The Next Generation event is a one nighter, big screen, BLU RAY event, featured only in the US, sniff. Hey look on the bright side, nows a great time to beam over to the United States!

The scoop is TNG'S 'Q Who?' and 'The Measure of a Man' will include for the very first time, about 13 minutes of never before additional content. This special event will also include exclusive looks at the extensive restoration taken to make Season 2 look better than ever before, never-before-seen interviews with the original cast members, a behind-the-scenes look at the artists who created the original FX elements and photography and a reunion with the original cast members, captured in December 2011, as they celebrate 25 years of this unforgettable series.


Will you be beaming across the galaxy to indulge in your wildest Star Trek fantasies?

TrekWars Battle of the Geeks

Sorry guys for missing the 'I Miss You Blogfest.' I was caught hopping galaxies when my Shuttlecraft reactor engines blew up in the Andromeda Galaxy cutting me off from Ninja Command Headquarters.

So heres a little Sci Fi comedy to make you laugh. In this Trek Wars video Star Trek fan is chilling with his friend kicking back some chips, enjoying sci-fi, watching (J.J. Abram's) Star Trek 2009 on tv. Now you may think what you don't know can't hurt, right? Wrong! It soon emerges that Trek dudes friend is a Star Wars fan meaning a battle of epic proportions will ensue after the full fatal disclosure. Its funny watching these dorks geeking out. Let the trek wars games begin. I love the bit,

'Dude, you bring a lightsaber to a phaser fight?'

Trekker guy should've laughed at Star Wars guy except the unexpected happens. Its like DUDE, you're such a nerd for not knowing this!!! (Star Wars guy swishes his lightsaber around, stunning his Star Trek mate with a fascinating, shocking sci-fi revelation. So what happens when you shoot a phaser at a light saber? Who wins the green light saber vs phaser battle? hmm. You decide.


The best happens when the girlfriends walk in on them and geeks being geeks... 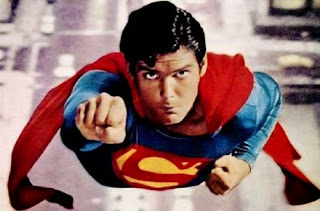 Superman topped the Stratego Top 100 Sci FI character list recently as the Greatest Science Fiction Character of all Time beating Star Wars and Dr Who. Star Trek too sniff. Its great news for super hero fans everywhere to know that Christopher Reeves 'Man of Steel' from planet Krypton lives on. Is it a bird? Is it a plane? No Its Superman!

There is light at the end of the wormhole for Star Trek fans too! Trek's longest running classic show with the original series Captain Kirk (played by William Shatner) commander of the USS Enterprise NCC 1701 reached lucky No 7 spot. Good ol' Jean Luc Picard from TNG made 10th. In second place was Han Solo of Star Wars, while Jedi master Yoda, was third in the poll voted for by 2000 people living in the UK..

Why is it Star Wars always pips Star Trek at the post? 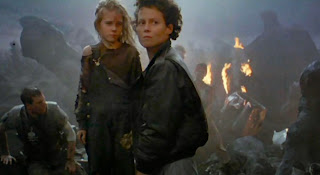 I was delighted to see Ellen Ripley, heroine from Alien Movies and Galaxy Quest fighting her way in at 21st position because Ripley's an awesome female lead. Remember Gorman? 'Do Something!!!' F**K.'

I'm surprised Sigourney Weaver didn't get a higher poll position but you can blame Cabin in the Woods for denting her tough-guy reputation.


Its kind of funny to see 'Ripley' get booted off into an abyss without yelling or clawing her way back.

The highest ranked female in Stratego poll marks the release of a new sci fi game with Ripley taking names and kicking butt no less. Ah ha, favouritism! I hear you say but rest assured this Sci Fi Warrior made a lasting impression on me in a galaxy long, long ago.

I'm satisfied Ripley's ranking over Princess Leia from STAR WARS who trailed in after her at No 25 is much deserved. Now I bet theres a fight worth seeing?

Who's your Favorite Science Fiction hero? 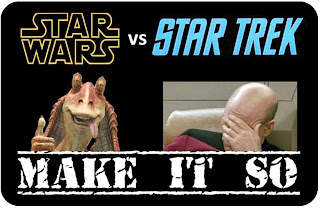 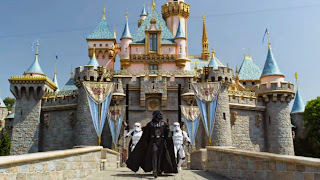 I guess you've heard the news circulating this week about Star Wars being 'assimilated' into Disney's collective.

Word has it Star Wars Head Honcho, George Lucas has officially relinquished control of the 'Empire' to Disneyworld. Kathleen Kennedy, current co-chairman of Lucasfilm is taking the reins as President of Lucasfilm with Lucas advising like a hologram for future films.

'It's now time for me to pass 'Star Wars' on to a new generation of filmmakers. I've always believed that 'Star Wars' could live beyond me, and I thought it was important to set up the transition during my lifetime.'

The announcement last Tuesday by Disney's chairman Robert Iger of a new Star Wars trilogy has stirred up allot of fan excitement. The seventh episode in the Star Wars series is scheduled for 2015. 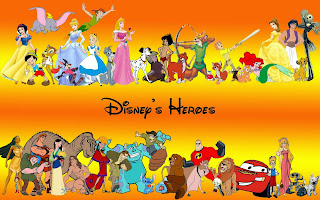 The good news is, Disney now has a rich movie universe of characters to play around with to breathe new life into Star Wars. Fans can expect more from film, television, interactive media and consumer products. Disney will build Princess Leia and Vader' theme parks with live entertainment, boldly going where Star Wars has never been before. Maybe now is the right time to harp on with "the needs of the many outweigh the needs of the Force?' 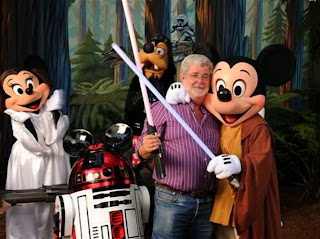 Simon Pegg who played Scotty from Star Trek's last 2009 movie is happy with Disney and Star Wars. 'For the record, I have no problem with Disney, I am a huge fan and I'm sure it's actually good news for Star Wars fans.' He also cracked, 'Does this mean Leia is now a Disney princess? She'll have to go get her nails done with Ariel and lend Pocahontas her metal bikini.' he tweeted.

The question remains: Which characters from the Star Wars franchise will Disney resurrect? Do you think theres any chance Darth Vader could be reincarnated alongside Mickey Mouse, Goofy or Donald Duck for children's cartoons? Are you looking forward to seeing Princess Leia in a Theme Park with Mickey Mouse? Doesn't Disney Wars have a nice ring to it?

Sith Long and Prosper.
Posted by SpacerGuy at November 02, 2012 9 comments: