Heres a sci-fi weapons list from WatchMojo.com.  Most of these rayguns originate from science fiction movies. The familiar ray gun is in a class of weapons called energy weapons. Its fun watching these babies slugging it out in a good old fashioned firefight. So whats the difference between  phaser laser and a Starfleet type 2 phaser? A lot apparently. Generally speaking phasers emit a laser beam which can be set to stun and disintegration modes. Other factors to consider are size, range and intensity of the beam.

Theres a whole plethora of sci-fi weapons from Phasers to Disruptors including the Ferengi Energy Whip, Lightsaber and Varon T Disruptor and they all have something in common. They all make deadly energy sounds!

I must confess Kivas Fajo's illegal Varon T Disruptor from Star Trek's (TNG episode 'The Most Toys') tops my list for pure evil. This phaser doesn't just kill, disintegrate, stun or even wound its victims.

Instead try imagining five seconds of excruciating agony as Fajo's death ray slowly disintegrates your flesh from the inside out. You might say the Varon-T Disruptor was designed by a pretty warped mind and you'd be right.


Which one of these sci-fi weapons makes your favorite energy sound? As usual... Star Wars is sitting pretty at No 1. Now why is that I wonder? 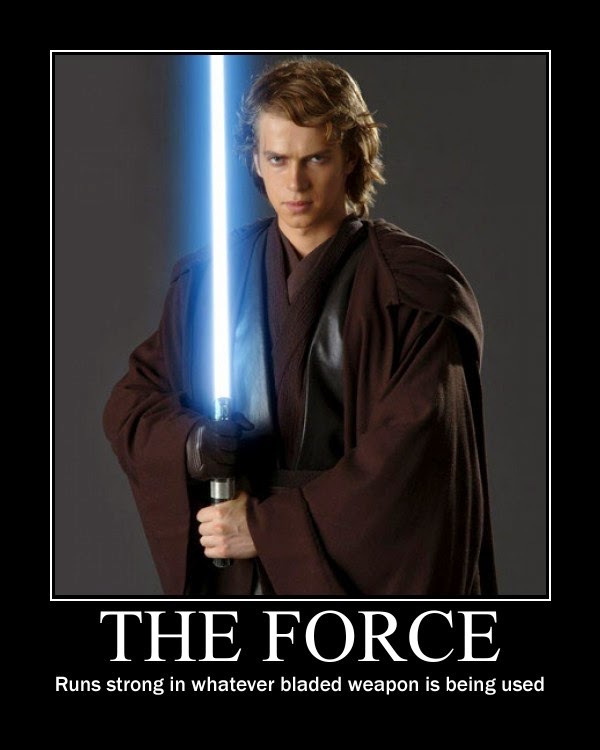 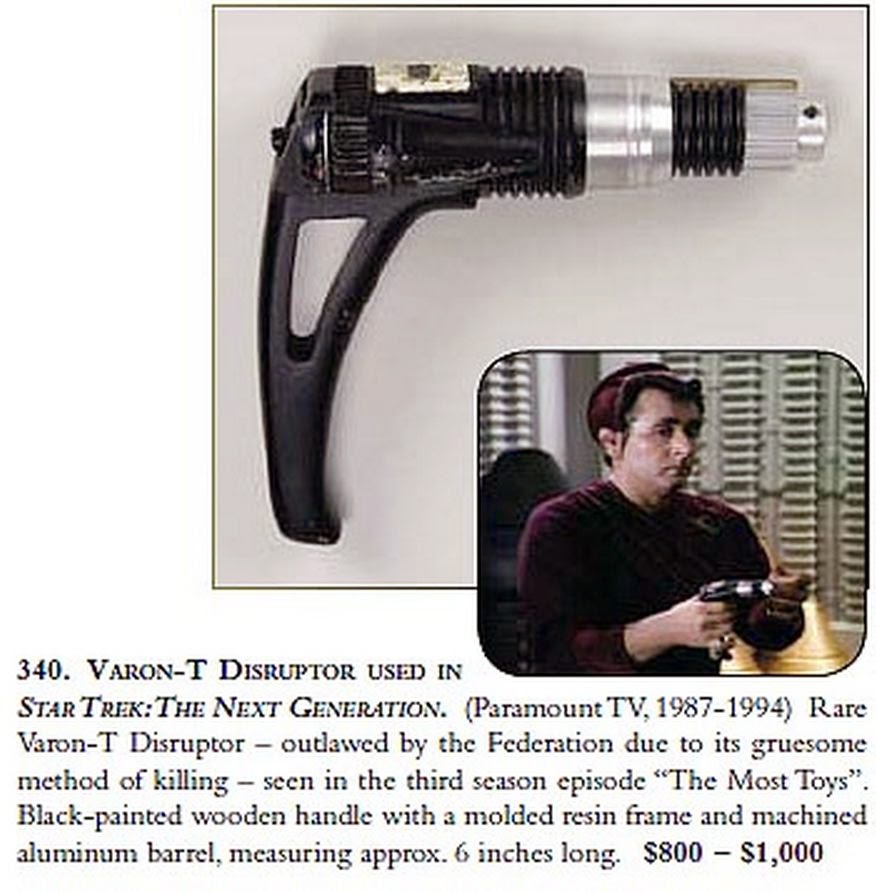 
Live Long and Prosper, Trekkers and Futurians!.
Posted by SpacerGuy at June 09, 2014 12 comments: