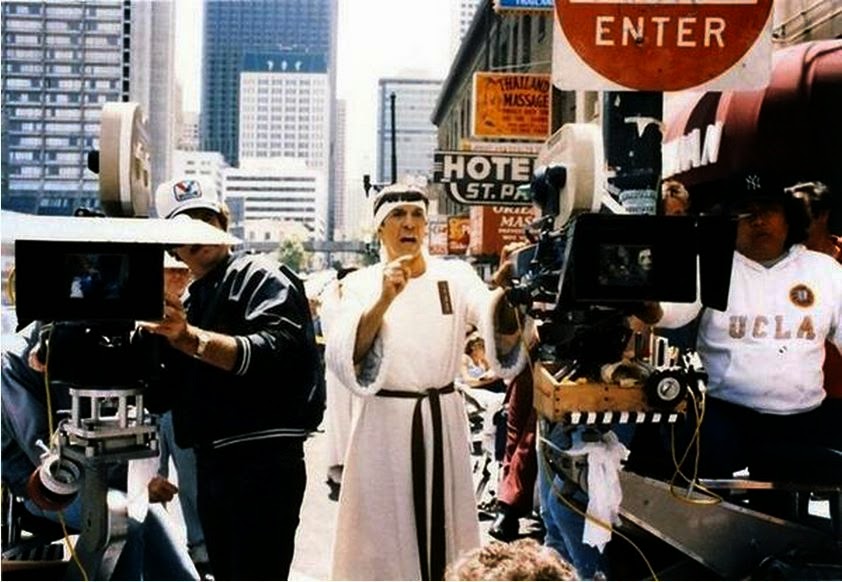 Leonard Nimoy passed away on Friday the 27th February at the age of 83. All over the world tributes have poured in from NASA, Celebrities to Barack Obama.

I never really expected this day to really come. Leonard was universally loved for playing the pointy eared Mr Spock devoted to logic and so much more. He was remarkable and will be sorely missed.

McCoy: He's not really dead. As long as we remember him. 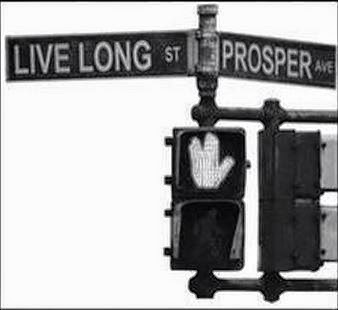 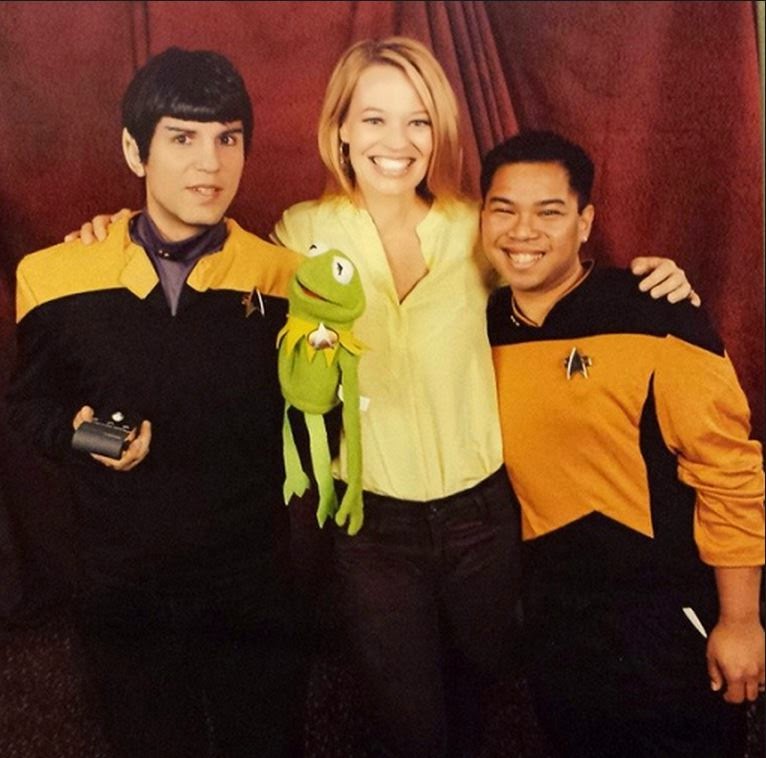 Aw shucks! Heres Jeri Ryan hanging out with trekkies. I'm guessing this photo was taken at a Sci Fi convention but which one? These tickled pink Trekkers in Starfleet uniforms look really pleased as punch. Don't forget, Star Trek fans come in all shapes and sizes. We've even got a green one wearing a Starfleet combadge. 'Captain Four To Beam Up!'

Happy Birthday Jeri,  Have a great day.
Posted by SpacerGuy at February 22, 2015 5 comments:

So who have Paramount Pictures chosen to direct Star Trek 3?

Its interesting Claudio Miranda signed up last October as the movies Cinematographer two months before Orci got dropped. I think the plan is for these two to stand in behind the camera while Lin calls the shots.

So what can we expect? JJ Abrams previous movie instalments were fun, compelling, action packed reboots showing off what the new USS Enterprise 1701 crew could do. The reboots have a snappy sense of realistic urgency which is why they work. (I have to admit, the micro singularity which destroyed Vulcan was definitely the beginning of darkness.) The films new writers hit it off with funny man Simon Pegg aka Scotty, Doug Jung with Robert Orci hanging in.

So good things will happen to produce the most amazing script. Star Trek's new director Justin Linn must be secretly thrilled to be holding the reins.

Whos your favorite Star Trek character? How long will Paramount hold out with releasing Star Trek 3's trailer? What's the title for the next Star Trek movie going to be?