Star Trek Discovery has a Section 31. Surprised? You should be because these guys should be invisible. Continuity changes in CBS/Netflix StarTrek are boldly going with clandestine operations laced with advanced technology. So whats normal for Starfleet these days? and why get bothered about it? So lets examine the facts.... 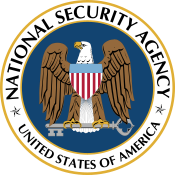 Technology we have today started out in Top Secret army projects way back when in the 1960's. It was like deep, deep undercover Top Secret, stuff. I mean no-one, except the army guys knew what on earth was going on. Starting with computers to satellites, Top Secret stuff was passed on down to intelligence agencies like the NSA and CIA before eventually becoming "de-classified" for civilian use later on. So for Star Trek....... 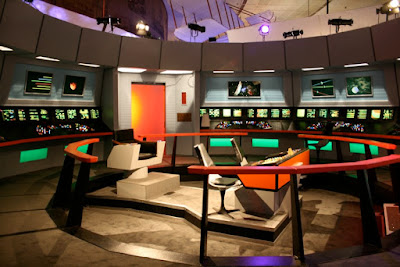 Believe it or not, this happens in the real world we know today! Now we're watching it on Star Trek Discovery! The reason we know this to be true,  DARPA a branch of the Department of Defense helped produce a lot of technology which the average Joe was clueless about at the time. What’s unbelievable is a lot of 60's DARPA research isn't so harebrained. Cool inventions like computers and smartphones in our 21st century sprung from somewhere, right? Hence for Star Trek the neat concept "Section 31" was born. 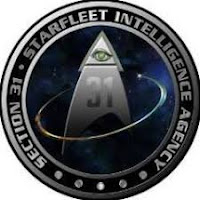 So now earthers communicate to each other using cutting edge innovations/contraptions whose very existence originated at agencies like DARPA. But in Star Trek, remember there is no military. We have Section 31 and Starfleet. "Cornwell" involvement in an episode shows that Section 31 is a known division of Starfleet. Its agents answer to Starfleet officers despite taking orders from "Control." This is a far cry from Section 31 stand in the 24th century whereby it hid its relationship from Starfleet. This maintained Starfleet's pristine image and perpetuates Section 31 as a myth.


Still, someone had to design all this space age futurism which took intelligence and scientific know how, wouldn't you say?.

Perhaps Discovery writers are taking their inspiration from things like DARPA, TOS, with S31 as the ace in the hole. Since so much of Star Trek does actually come from real world events, societies and organizations I wouldn’t be at all surprised, would you?