Gene Roddenberry is worshipped thoughout the Trek Universe because he's the Star Trek Creator. During Gene's era faithful trekkers beamed in to conventions from all over the universe to see him. Happy trekkers shared the space time continuum with an imaginative, friendly sci fi mind, who assimulated Edgar Rice Burroughs's Mars novels and Science Fiction in the Astounding Stories magazine growing up. Gene was also motivated by Arthur C. Clarke's Profiles of the Future which examines "space drives, warped space, and instantaneous transportation." 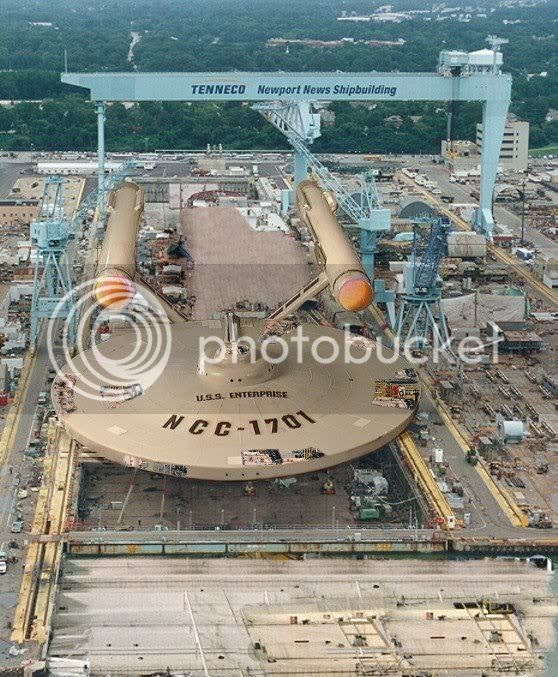 In a letter to Issac Asimov, Gene revealed to his lifelong friend that Star Trek came very near to breaking his health. "Its so much my baby that I couldn't confine myself to ten or twelve hour work days" which led to "me often working through several nights in a row without ever going home to sleep."

Gene's passion made him sacrifice his life for Star Trek. The next time you see Kirk or Worf beating the spuds out of some bad alien guy, think of the poor writer who spent hours composing the sci fi story. It doesn't always follow that just because writers get paid for writing a great submission that all their ideas will be used, indeed sometimes they're rewritten! 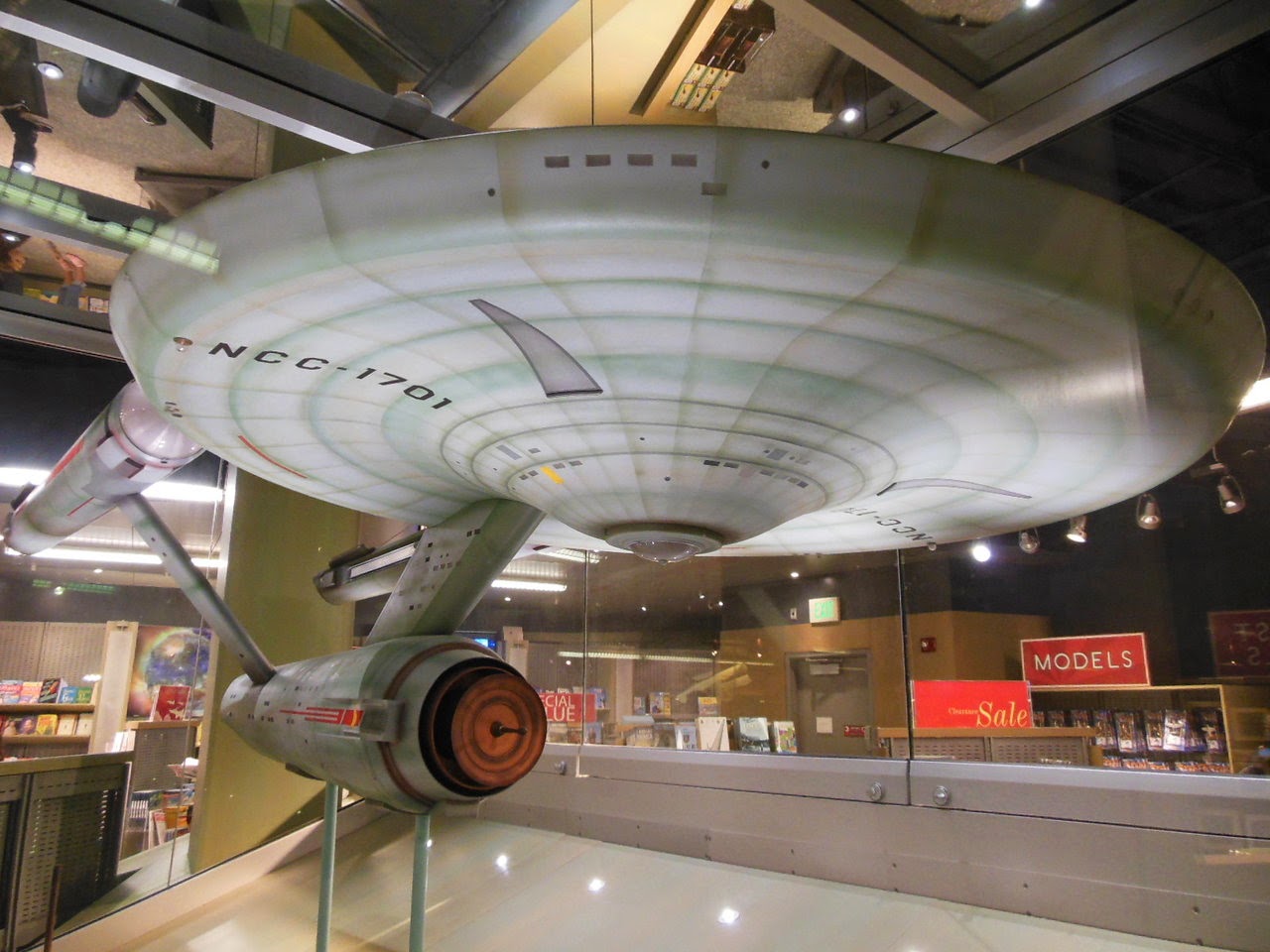 On an upbeat note, speaking for trekkers and sci fi fans, we get really excited when watching star trek because its our baby too! Starfleets starships explore the infinite reaches of space on tv every day. Earth is being assimulated with trekkiedom spreading everywhere across earth. The dream became a reality in 1966 and spread throughout the stars with six awesome Trek shows TOS, TNG, VOY, DS9, Enterprise and the animated show. Thats over six hundred episodes!!!

Don't forget the ten feature films with star trek XI in the pipeline for early 2009. Heres a Sci-Fi mystery, who's the second star trek creator? or perhaps I should say starship creator? I haven't overlooked the fact that the starship U.S.S. Enterprise was Gene Roddenberry's idea but in order for the show to reach for the stars and the fans, it needed a flash powerful starship. The Enterprise Creator isn't widely publicized but Spacerguy has uncovered that the U.S.S. Enterprise 1701 was designed by Walter "Matt" Jeffries. One of earths genuine trekkie talents. Thankyou Mr Jeffries!

Live Long and Prosper Trekkers!!
Posted by SpacerGuy at August 22, 2007