How does your geek feel about the sequencing of these starships and starfighters? Who else do we need to call to the party? Which one of these spaceships, starship vs starfighter etc, (click to enlarge) is most likely to emerge the victor from a deadly firefight?

Trek long and Prosper, Trekinators.
Posted by SpacerGuy at May 31, 2012 9 comments: 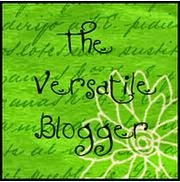 Last Tuesday I felt a warm trekkie emotion when Filmsketchr chose me for the Versatile Blogger Award! So I want to send my heartfelt thanks to Maurice for choosing me. I would also like to pay tribute to my good pal Nova Dove who inspired me to write my first sci-fi story way back during our early blogging days in 2006. Now according to Tradition, the Versatile Blogger Award Recipients follow rules. Here are 13 blogs including seven interesting trek sensations about me for you to enjoy. 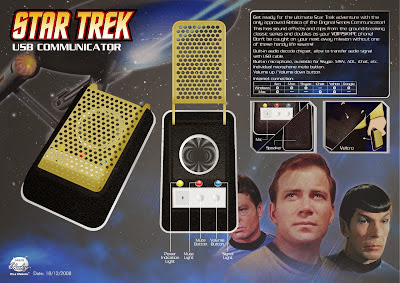 Every Star Trek fan must own a real bone fide Starfleet communicator, otherwise you're just a poor excuse for a cadet! What are you waiting for? Its time to lock and load, grab your communicator on the double or Spock will throw your butt out the airlock, lol. 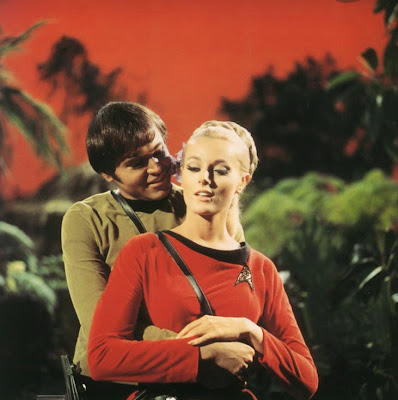 C is for Chekov. 'I can do zat,' 'I can do zat.' I wonder why Walter Koenig had to wait all this time to get his Star on the Hollywood Walk of Fame. Walter's star is scheduled to be installed on the 10th of September 2012.

Whenever I'm confronted with a puzzle on our small homeworld, simple logic begs me to ask how would pointy ears react in the exact same circumstances? LOL. 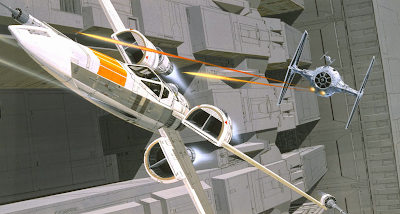 Ralph McQuarrie's creativity can be appreciated in lots of movies including Star Trek III and IV but Star Wars has to take the prize, sniff. I sometimes wonder what will become of Ralph's wicked enterprise starship..... 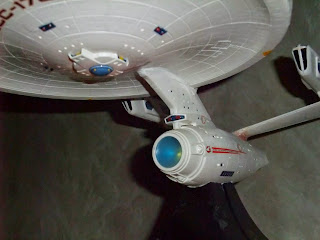 I made this! She's got space running lights and sound effects too.


I love the original version of the Firm's song "Star Trekking Across the Universe" so I've added the lyrics in the link so you can join in the fun and sing along but don't forget to come back and tell Spacerguy about your awesome Star Trekking Experience! 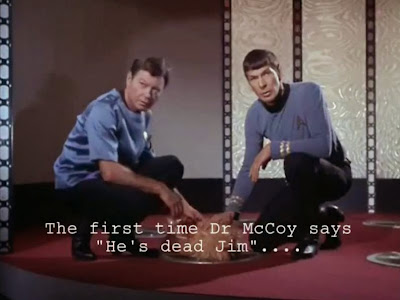 In Star Trek's 'The Enemy Within' its always fun warping back to that awesome moment when the chief Medical Officer Dr Leonard H. McCoy utters 'HE'S DEAD JIM' for the very first time. The good doctors emotional catchphrases have inevitably infected the timeline.

The doctor always says whats on his mind especially when the cool calm Mr Spock is playing pointy eared games on him, lol.
The green blooded second in command knows McCoy can't help himself but I suspect Spock secretly enjoys winding him up or is it the other way around?

"I am a Scientist doctor, emotions are alien to me." - States Spock quite logically followed by the good doctors snappy quip,

"Really doctor, you must learn to govern your passions. they will be your undoing" - replies Spock. The clever vulchie is so darn good at keeping his cool in an emergency except when Dr McCoy yanks his chain. Four decades later fans still can't get enough of these 'McCoyisms' because McCoys rave scenes are pure fun to watch.

What was Dr McCoy referring to when he said 'HE'S DEAD JIM' for the very first time in Star Trek's 'The Enemy Within?'

Can you remember why the lifeform died?

3. Killed during the line of duty?

A to Z 'Trek' Reflections. 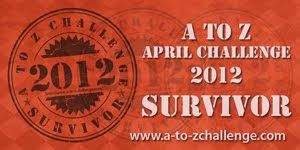 This years AtoZ challenge was perfect for TREKKING OUT and engaging with new blog buddies. My mission took me on a voyage of discovery to strange new blogs bursting with cosmic thinking, visuals filled with imagination, boldly taking me where no earthie has gone before!
What makes our AtoZ trek really special is the sum of our collective experiences, logic dictates we share the essence of our human pleasures and pains, so we can gain strength and from our human adventures. During the challenge I investigated unknown entities and similar blog minded spirits whom I've followed with interest by keeping my comments and trek posts short, punchy and stimulating! 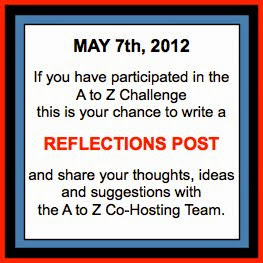 Surprisingly however this wasn't the case everywhere. Some bloggers did get a little carried away. I get this because I've done it myself but I'm glad I read the AtoZ blog 'cos its helps cutting the readers some slack by not going overboard for every blog post! LOL!
Much to my delight Star Trek Sci Fi Blog has been contacted by enthusiastic trekkies emailing me with special requests, so you'll find new links leading to more Star Trekking friends below.