Excited about the wonderful universe of Star Trek episodes streaming into your life? Took the plunge and signed up for Netflix? Its been a couple of months now since a deal was struck between CBS and Netflix making Netflix the first online service to deliver Star Trek without commercials.


I wonder whatever happened to the needs of the many and all that jazz? Oh well. Hopeful, European trekkers probably wouldn't have minded some 'advertisements.' The current CBS/Netflix deal is exclusive to the USA only which means lots of saddened trekkies are missing out on the fun.

The good news is Netflix have CBS trek licencing for only two years with options for another 2 so who knows? Fans can watch Star Trek episodes on line with their Netflix ready TV, XBox360, 3d, PS3, Wii,  mobile phones or tablets which is neat. 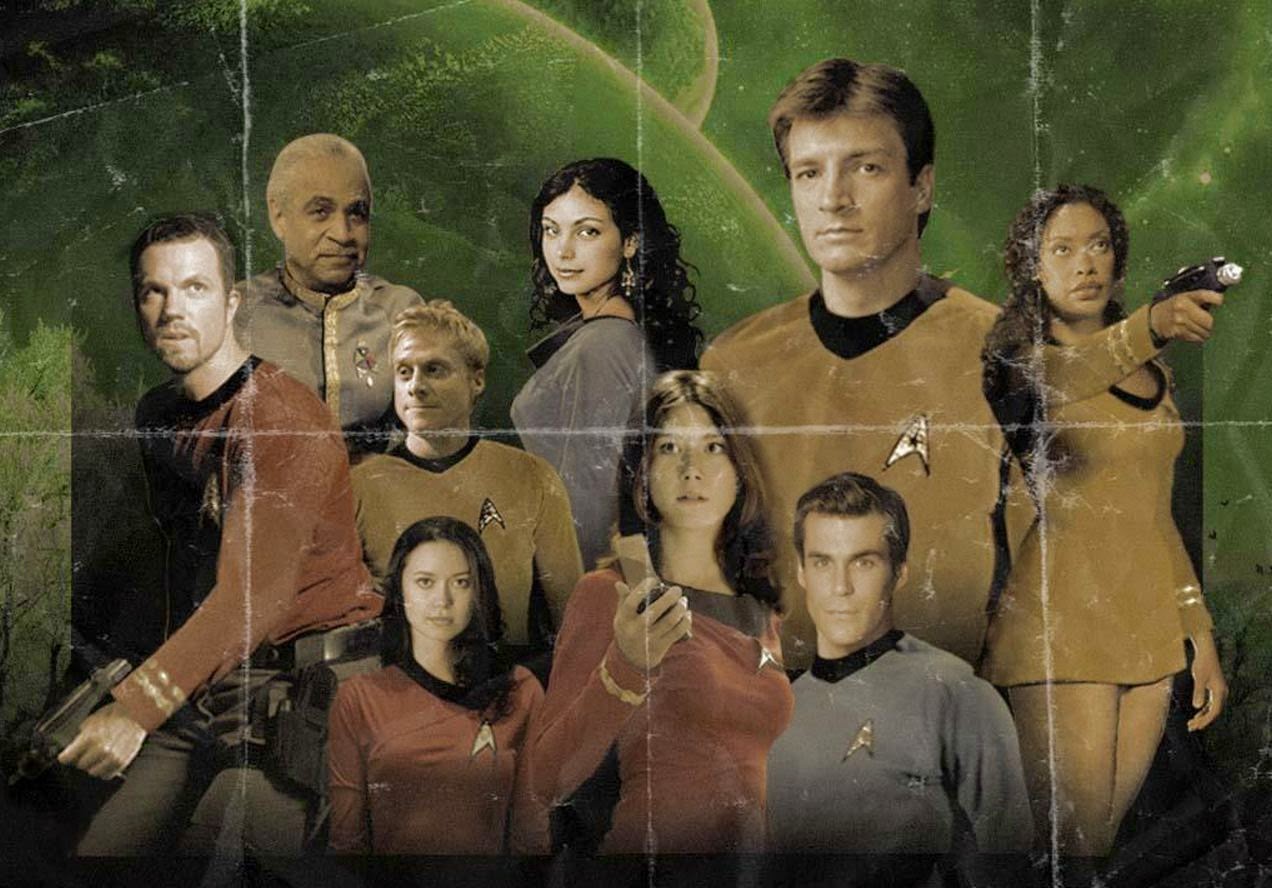 Netflix have confirmed they will be streaming every episode of every season for all five live-action Star Trek series: the original Star Trek, Star Trek: The Next Generation, Star Trek: Deep Space Nine, Star Trek: Voyager, and Star Trek: Enterprise. Curiously the only show not included in the CBS deal is the 70's Star Trek The Animated Series. I guess some things weren't meant to be for now...

Star Trek TNG will be the first to hit Netflix with direct digital streaming taking the web by storm leaving ITunes in the dust. Its awesome seeing Star Trek TNG as a popular trek series yet again!!! 25 years after its original debut aired in 1987!!! LOL. 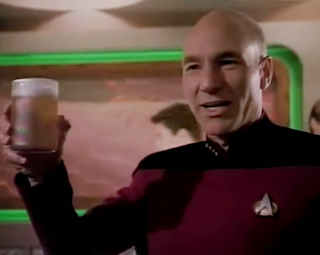 Which Star Trek show do you want to see in direct digital streaming? signed for Netflix? Do European trekkies or Canadian trekinators have just cause for concern?