You Had Your Ears Fixed

Heres a fun interview with Leonard Nimoy and William Shatner. Enjoy the laughs!


Who said "I recognise you, you had your ears fixed!"

Star Treks Balance of Terror was directed by Vincent McEveety in 1966 creating a gripping 'battle of wits' trek thriller. The Enterprises battle strategist, Captain James T. Kirk engages a Romulan aggressor in a high stakes game of cat and mouse. 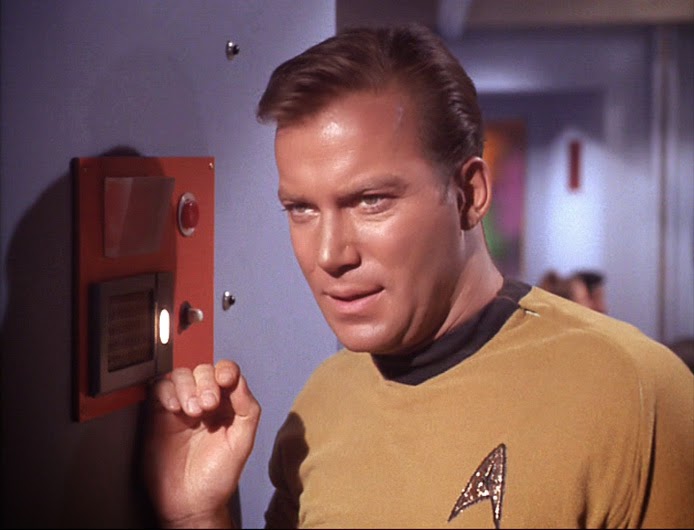 Defending the Federation of planets is a tricky job for anyone which is why our military 'Starfleet' has a network of starships and starbases loaded with superior FIREPOWER! YESSS! Now we can sleep safe and sound at night. Or so we thought... 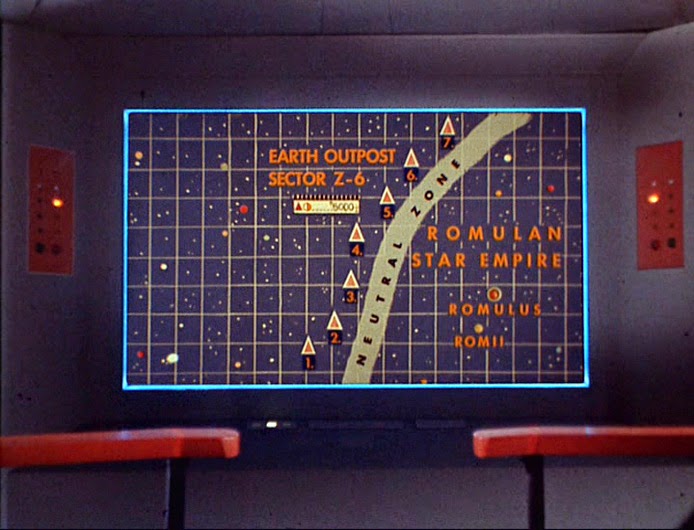 When the USS Enterprise NCC 1701 responds to a Federation outpost in distress no-one knows what to expect. Its red alert, all hands battle stations! At first its unclear who the intruder is... for some weird reason a mysterious force obliterates four out of seven Earth outposts along the Neutral Zone in sector Z-6. 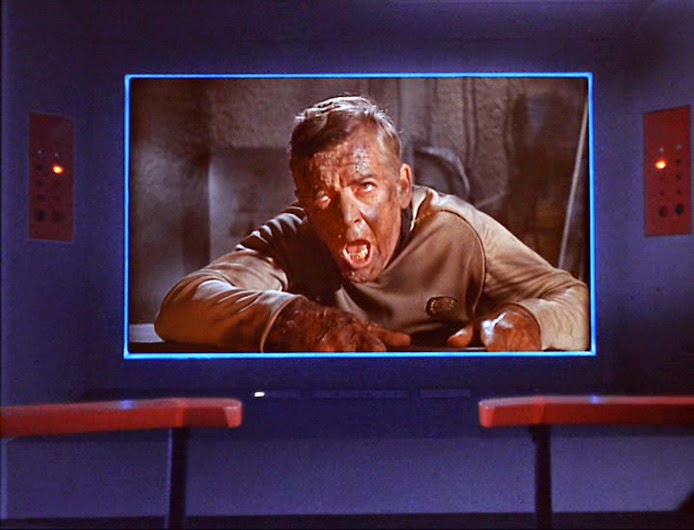 The Neutral Zone intruders are obviously very stealthy and powerful. The poor devil pleading with Captain Kirk is Commander Hansen who doesn't want to die. His fears sum up precisely what everyone on the bridge of the Enterprise is feeling and in a flash the enemy strikes again!

'No identification. No answer to our challenge. Only a glimpse of it. Then they fired something at us, some form of high-energy plasma. Fantastic power. And then the whole vessel disappeared. But it's out there somewhere. Our sensors show that much. Enterprise, something coming on our viewing screen, coming at us fast.' 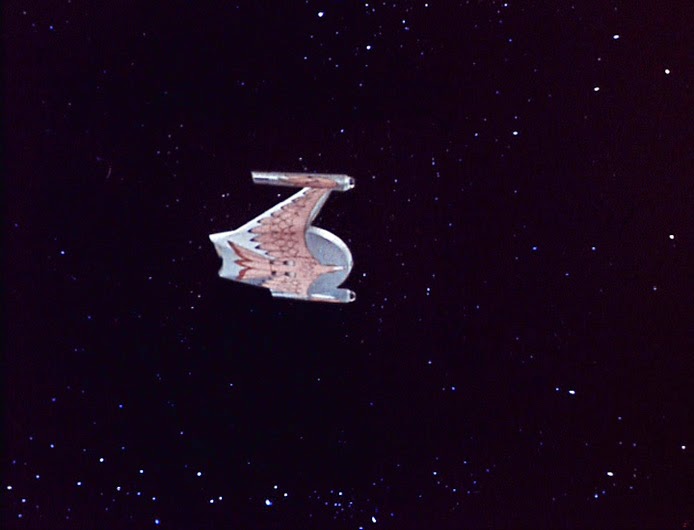 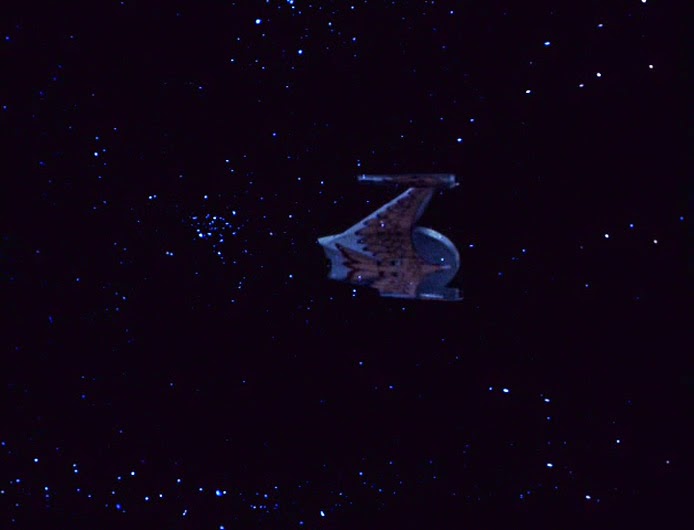 So now after 100 years of Peace the Federation is teetering on the brink of war with the Romulan Star Empire! Captain Kirks' hesitation tells us the attackers identity is still unconfirmed. The spaceship silhouette is so obviously ROMULAN but then thats Star Trek affliction and addiction for you.

Isn't it great when Captain Kirk decides to follow the Romulan battleship on the quiet? The Enterprise's stand in navigator, Mister Stiles isn't impressed. Kirk's has to work out a plan of action on the double. 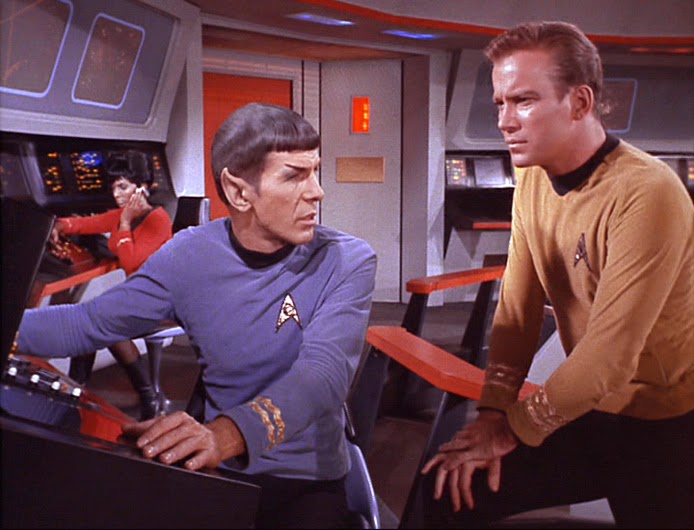 'If he has sensors, I want him to think we're a reflection, an echo.' says Kirk ordering a parallel course which doesn't win any brownie points with Stiles. To spice up things  the Romulans superior spy technology gives their 'Bird of Prey' the ability to dodge Starfleet sensors. However its Mr Spock who observes a curious weakness about the Romulans cloaking device delivering lots of dramatic tension to the space battles in this classic episode. 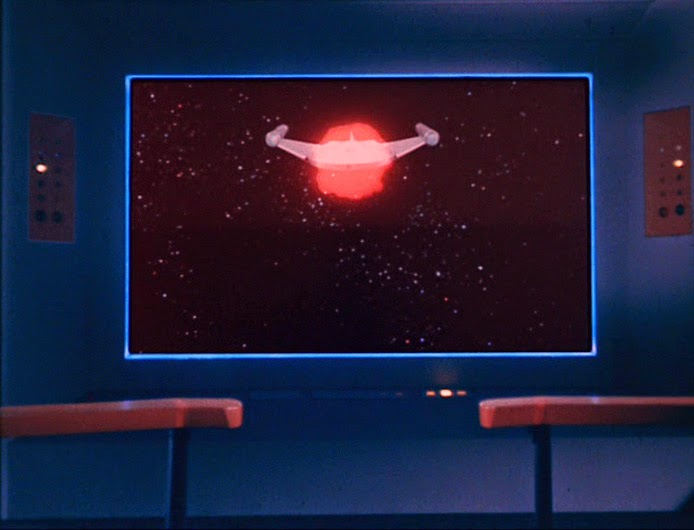 Mark Lenard (famous for playing Spocks Dad, Sarek) makes his first Star Trek appearance in this epic space chase through the stars. Don't be fooled by the pointy ears either, Lenard's character is the cunning Romulan Commander! 'I regret that we meet in this way. You and I are of a kind. In a different reality, I could have called you friend.' 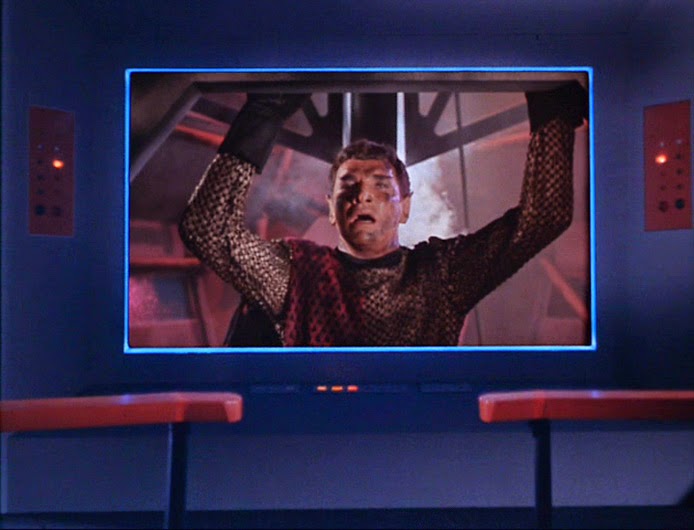 Whos' side were you rooting for? the Federation, the Romulan Star Empire, the USS Enterprise NCC 1701 or the Romulan Bird of Prey?