Have No Fear - O' Rileys Here.

On a sad note, a memorable and well-loved character Lt Riley played by Bruce Hyde, passed away from throat cancer on Oct 13th. He was 74. In Star Trek's classic "the Naked Time", Kevin Riley is the Irish navigator who steals the Enterprise in that episode. He will not be forgotten by fans, RIP Bruce and thanks for making us laugh. 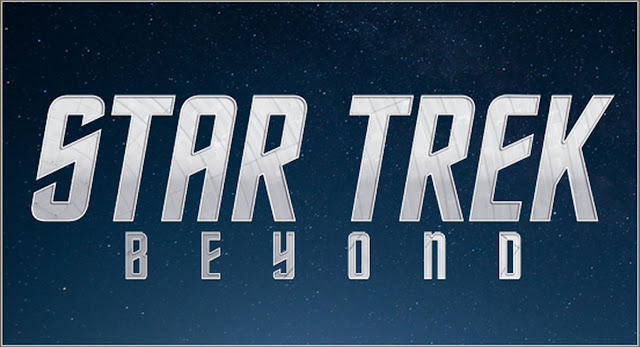 Simon Pegg apologised recently for making geeky comments which I think are interesting. Oh well, I guess nobody's perfect. Whats the big deal anyway? He was only speaking his mind.

Despite his reputation as a poster boy for geeks, he told Radio Times magazine:

“Before Star Wars, the films that were box-office hits were The Godfather, Taxi Driver, Bonnie and Clyde and The French Connection – gritty, amoral art movies.


“Then suddenly the onus switched over to spectacle and everything changed … I don’t know if that is a good thing.”

“Obviously I’m very much a self-confessed fan of science fiction and genre cinema but part of me looks at society as it is now and just thinks we’ve been infantilised by our own taste.

“It is a kind of dumbing down, in a way, because it’s taking our focus away from real-world issues. Films used to be about challenging, emotional journeys or moral questions that might make you walk away and re-evaluate how you felt about … whatever.


“Now we’re walking out of the cinema really not thinking about anything, other than the fact that the Hulk just had a fight with a robot.”


The Mission: Impossible star said he wanted to take on more dramatic roles.

“Sometimes (I) feel like I miss grown-up things,” he said. “And I honestly thought the other day that I’m gonna retire from geekdom.

I see the need to analyse... MUST A-N-A-L-Y-S-E ,,,, error error!!!! does not compute... (Sparks flying) Please! someone feel free to interpret - So much meaningful geekspeak here to analyse.... HELP!

Who's the most likely villain to take out Captain Kirk's (Chris Pine) USS Enterprise NCC 1701?

Whats his name? Idris Elba knows only hes not telling!!! Earlier in the year, I reported Sofia Boutella is contending with Star Trek's fearsome villains - 007 style -  as the perfect sexy killer machine with secret moves to blow us away - hehe.

So who is Star Trek's Mr Evil? and whats the beef this time round?


Heres what Simon Pegg and Idris Elba have told us so far - thanks to MTV.

SIMON PEGG: That’s not true…I heard there’s a rumor he’s [Idris Elba] been spoken to about stuff, so he may be in the film, but he won’t be a Klingon or maybe he will.


"You’ve never seen me play a character like this."


"It’s quite an interesting journey, which I think is groundbreaking for the franchise. But, it still keeps with the ’classic bad guy is a classic bad guy’ tone."

“Simon [Pegg] and the team have written a very interesting, complex journey for my character,”

"I think Star Trek has prided themselves as being quite classic when it comes to villains, like ‘he’s a guy who wants to end the world."

Is Idris Elba cool enough to tell us who MR EVIL really is? You decide. Unless Elba spills the beans, I'm calling him Mr Evil.

Its over to you trekkers, trekkies and bloggies. Whats your best guess?