Hi Trekkers! In an age of tongue twisting technobabble getting your trekkie on at a Star Trek convention was such an enjoyable experience. Enthusiastic fans looking towards the stars, concerned about our little world have Star Treks scientific future to cling onto for hope. Even though some say Star Wars resurrected the franchise I say, hold on!!! Everyone matters.

Yes, eager Star Trek fans with Paramount concerns trekking across earth want to be counted too. Don't forget us! Curious sciencefictionist  explorers we are boldly going seeking out new friends on new "civilizations" who love the fundamentalism of Star Trek. 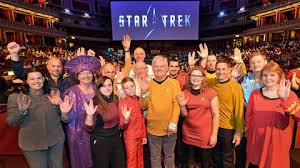 Lots of us will remember the 90's and well into 2000's when Star Trek engaged the hearts and minds of every living trekker on earth. Mr Spocks respect for science and Uhuras honeyed voice opening up sub-space frequencies -  Last year more than 200,000 tickets sold for New Yorks Comic Con with San Diego seeing 135,000 attendees at its in person convention for the year. 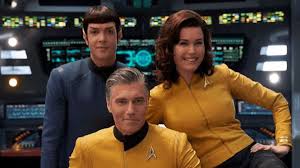 For a while it was beginning to feel like Star Trek ruled the globe. Along came CBS, Netflix streaming, Amazon Prime and Crave TV. Its a widely enjoyed phenomena that Star Trek celebrities united the fans who immediately go to conventions packed with lovable mysterious monsters etc and geek out. 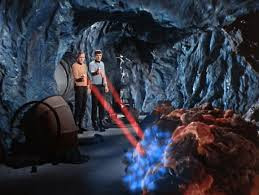 We enjoyed the fun chats, Q and Answers with the stars, high fives, photo shots, autograph signings and news updates. 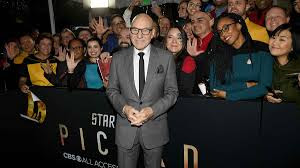 Today as the covid19 pandemic sweeps across the earth dozens of Star Trek celebs have lined up for Virtual Trek Con.... Trekker to Sci-fi fan its not quite the same is it? 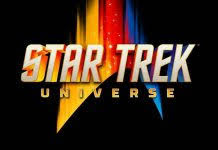 The last Virtual fan convention Variety reported ran from 22-26 was no more exciting than enjoying a nice cup of tea. To answer this question logically, Twitter tweets for Comic-Con@Home have nosedived to 93,681. 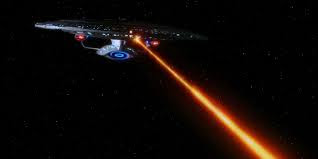 Virtual Star Trek convention have slashed fan numbers by 95% so far (for 2020 ) Where did the live convention fans go? Apparently no-ones tweeting much on Twitter anymore (about pure Star Trek excitement because well...... lets just say the buzz has died) compared to 5 days in 2019. The figures speak for themselves 1,719,000 vs 93,681 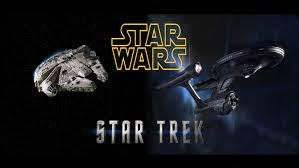 So Trekkers, with Star Trek Streaming and Virtual Fan Conventions on the menu this year.... at least we're not having gravy with our ham salad while watching Star Wars on TV. 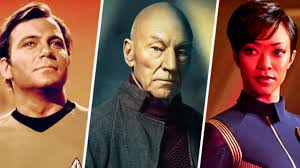 So what impact are virtual fan cons  having on peoples lives vs the noisy Star Trek conventions of the past year?

Live Long and Prosper, my Friends.

The pandemic has changed so much - and rarely for the better.
Stay safe, stay well.

I’ve only been to one Star Trek convention to date. It was twenty-five years ago. Picked up a Bajoran earring, so that was pretty cool.

This was a good read! Haven't been to your blog in awhile, I didn't want to read any Picard spoilers until I saw the show--which I'll be getting on old fashioned DVD from Amazon Oct 22! (You guys across the pond get it included on your Netflix there, correct? Ah, must be nice!)

As for Star Trek vs Star Wars, I’ll just put it this way: as much as I enjoy George Lucas’ work, I’d happily watch the episode “Spocks Brain” twice in a row than Star Wars: A New Hope, if that was my only 2 choices!

I guess I need to look for more online conventions although I really prefer live ones. Hopefully next year!

I cannot think of anything that has had such an enduring and consistently positive impact on my life than Star Trek. I'd hate to live in a world without it.

I was born the year it began and probably watched with my mother as she loved the show. I've only been to one Trek con - Albuquerque, NM in 1992 or so.

This year has made things like cons not happen, but when they come back, I bet they'll explode. People will have missed them.