K is for Klingon skull stew. Ever heard of this food? This Star Trek delicacy originated on the Klingon homeworld Kronos only to find its way to Deep Space Nine... I think it might have been viewed as a mistake? on the Replimat on DS9.

Skull stew was never mentioned in dialog but a photo of the dish created by scenic artist Doug Drexler was seen on the wall of the Replimat. 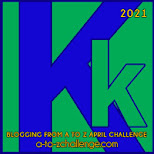 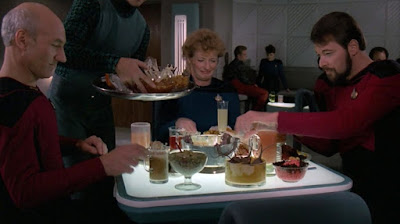