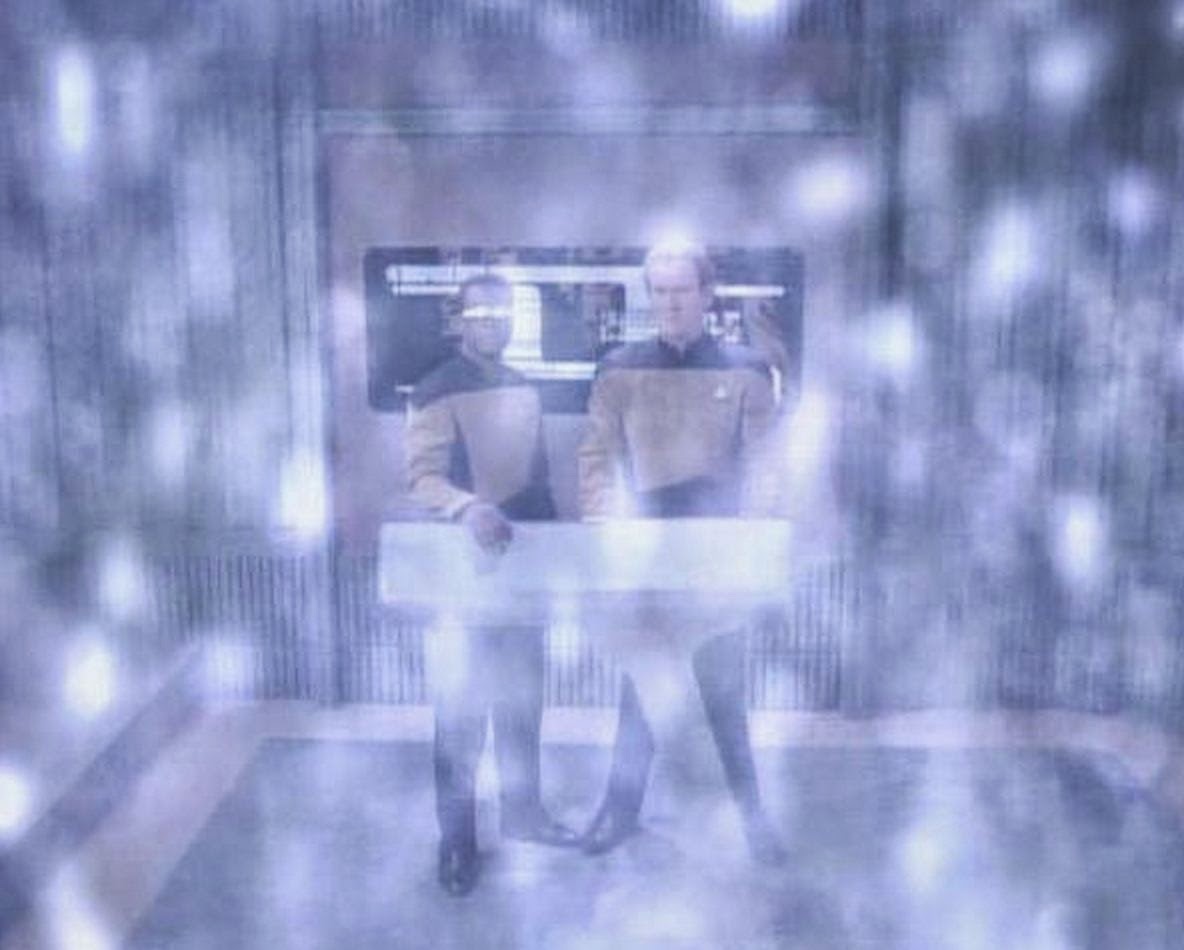 When captain Picard's Federation Galaxy class flagship USS Enterprise NCC 1701-D locates the stricken USS Yosmite, the Enterprises' Chief Engineer Geordi La Forge calls on Reg for help. He is after all a systems engineer. At first, all is not what it seems because the Yosmite crew are missing. To make matters interesting, Lieutenant Barclay lives in mortal terror of transporter 'beaming' but then who doesn't? Dr Leonard H McCoy and Catherine Pulaski cringe at having their atoms scattered across the galaxy too. 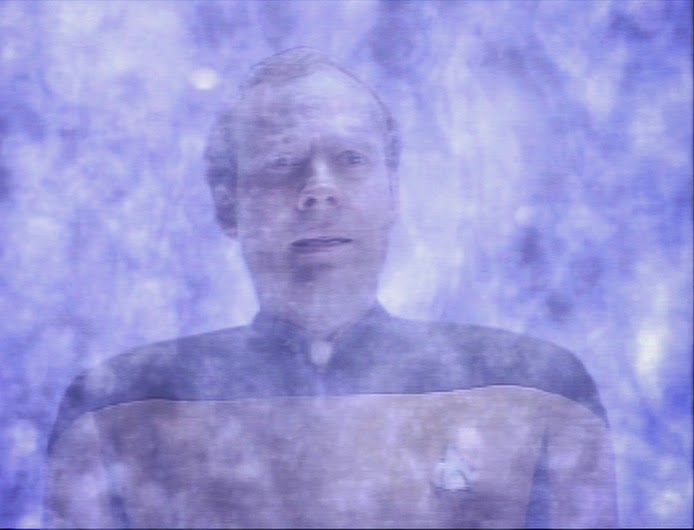 Barclay is a starship systems diagnostic engineer yet oddly hes extremely nervous about transporters. When he finally plucks up the courage to step into the thing and de materialize, Reg makes a startling discovery. An encounter with a creature from within the matter stream spooks the living bejeepers out of him. Is it a lifeform? Could it be alive?

The thing floats and then zaps his arm. Barclay steps out from the transporter pad a completely shaken and changed man, convinced life will never be the same again. He suddenly develops a thirst for water and believes time is running out.

Enjoy your star trekking, trekkies and trekkers!
Posted by SpacerGuy at February 14, 2014 7 comments: 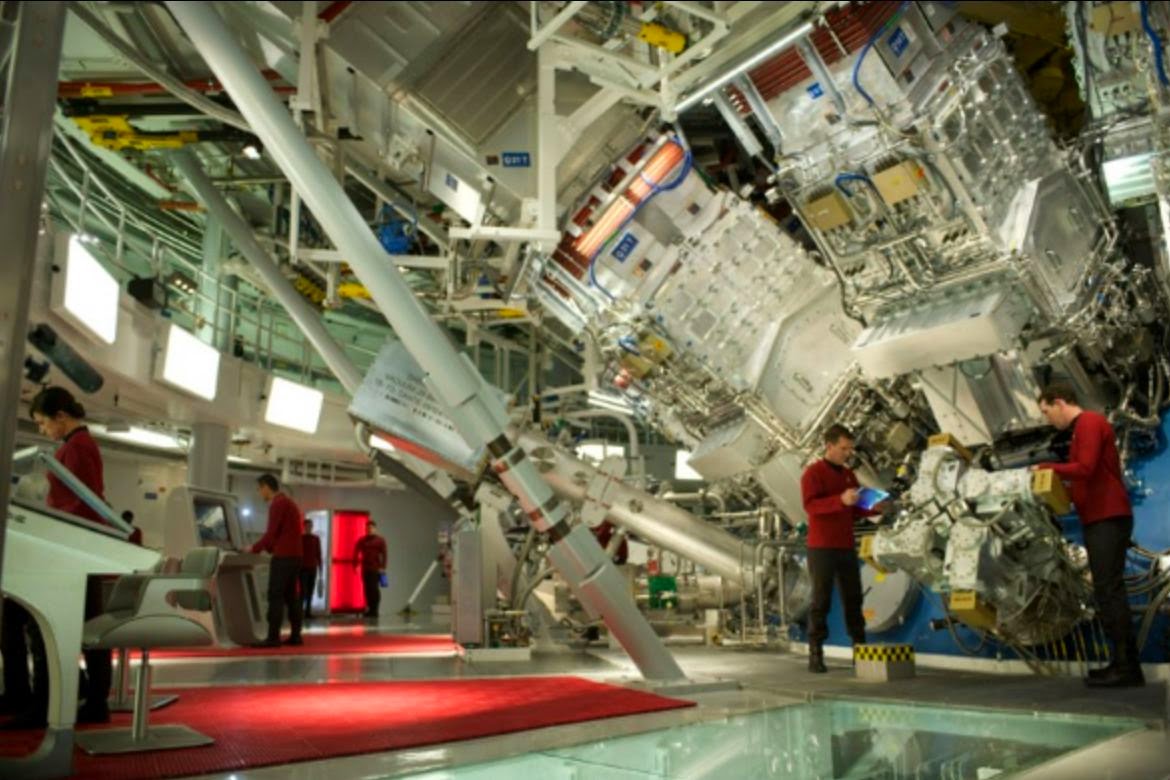 See all these Starfleet Redshirts? The warp core pictured in director J.J. Abram's (2013) Star Trek Into Darkness movie was filmed at Lawrence Livermore National Laboratory aka National Ignition Facility in CA. Looking at this epic (NIF) structure you'd hardly guess its the largest and most energetic laser system in the world but it is! Hardly surprising Star Trek continues to test new frontiers boldly exploring where no red shirt has gone before, hehe. Which ones Chekov, I wonder?

STID is full of cool stuff like this. Apparently the (NIF) is where real-life scientists are attempting to create nuclear fusion without underground nuclear testing. In 2012, with the approval of the Department of Energy, the NIF's laser laboratory was used for the first time as a film set during a normal maintenance cycle for the facility.

Heres Scotty getting pegged to wear special 'neutron' cream to avoid damage from ions in the air.

Heck yeah! with all this Enterprise firepower, Scotty should have vaporized Khan's USS Vengeance into sci fi oblivion.

Laser long and Prosper, Trekkers and Trekkies.
Posted by SpacerGuy at February 07, 2014 9 comments: