So analysis has begun with Star Trek Picard's trailer... after a 17 year TNG hiatus some of trek's icons have returned. Here we can see actors and crew who have changed the face of sci-fi and Star Trek. Isn't it neat seeing Picard, Seven and Data again?.... only Data looks different. Cos like remember B4? He sure was one unusual situation.... Well, guess what? Patrick Stewart has invited Whoopi Goldberg onto the show Star Trek Picard... 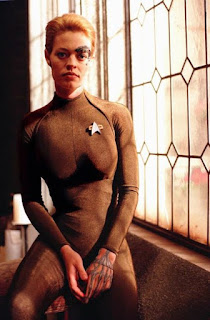 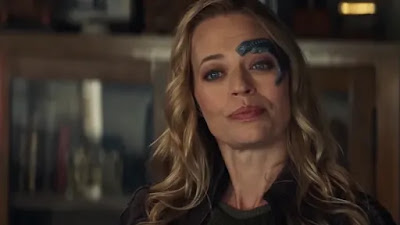 Jeri Ryan stars as the hot ex-borg 20 years later... nanaprobes right? Shes like 51 but lets get serious - when you see a woman all wrapped up like Seven, she definitely makes a lasting impression.


The main characters in the show are the young men and women. Picard, Seven of Nine and Data appearing seem to up the stakes somehow because they're so likable. So who's the villain? We don't know much except a hot babe Picard has encountered whom he believes is in danger.....